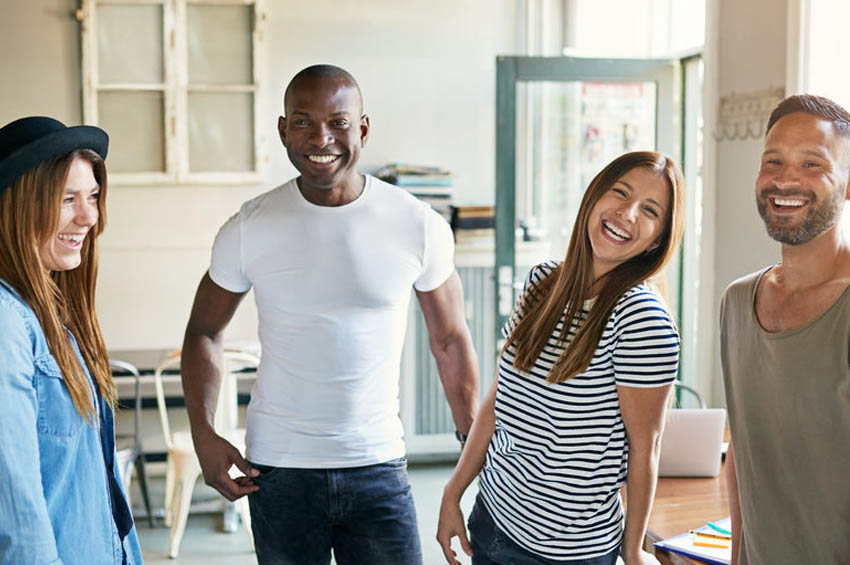 Locker rooms and toilets at the University Sports Centre

Why do the locker rooms and toilets at the University Sports Centre have new signs?

The University Sport Centre as a part of Göttingen University pursues a diversity-oriented organisational development. We frequently question our actions and structures in order to promote an organisational culture characterised by mutual respect. All members, students, employees and guests shall be appreciated and recognised, regardless of gender, nationality, ethnicity, religion or weltanschauung, ability, age, gender identity or sexual orientation (Diversity Strategy University of Göttingen). The University Sports Centre decided to maintain the locker room and toilette designation in the gender binary and to explicitly expand it.

What does trans mean?

The term „trans“ describes all people that do not or just sometimes identify with their assigned gender at birth. For example, transgender people, genderqueer, gender non-conforming and non-binary people. People, who identify as trans, have very different experiences, backgrounds, bodies, and body expressions.

What does „inter“ mean?

The term „inter“ describes the experience to have been born with a body that does not adhere to the normative expectations of man/male and woman/female. This eads to discrimination and human rights violations regularly, for example non-consensual gender altering surgeries. „Inter“ is not a third gender as the realities of people born with variations of sex characteristics are diverse. Importantly, inter people can, like all other people, have a female, male, trans or non-binary gender identity.

What is the point?

We understand gender/sex as a continuum and want to represent it explicitly. Adding „trans“ and „inter“ to the locker and toilette rooms next to „women“ and „men“ means to make the continuum visible, thereby including said identities and variations. This addition intends to counteract stereotypical ideas of two supposedly clearly defined genders/sexes („man“ or „woman“). It expands the attributions of each binary space and shifts the understanding of who is read or perceived as „right“ or „wrong“ in the respective spaces. The implementation is intended to counteract discrimination. The expansion intends to sensitize to ambiguities of masculinities and femininities respectively. We would like to invite gender-queer, gender-fluid, non-binary and gender non-conforming persons to follow their (currently) perceived gender when using the locker and toilette rooms regardless of the structural binary. We are aware and critical of the fact that non-binary people are still asked to subordinate to the binary structure. We ask for your cooperation in the current situation.  The construction of the single locker rooms remains undetermined, the all-gender toilette (Ebene 0) has been opened.

If you have any questions, problems or suggestions, please send an e-mail to the equal opportunities commissioner: